From Rudbøl to Skagen. Over 560 kilometres of pure Danish North Sea coastline. The Vestkystruten, the Danish part of the North Sea Cycle Tour, promises the finest Jutland dune landscapes but does not hold back with unsettled weather and headwinds. Ayleen & Anna covered the kilometres along the North Sea on gravel bikes and had a lot of fun, but also worse weather than they had ever predicted.

In seven days they experienced everything one can pack into a week in Denmark on their 8bar Mitte bikes: Best beach weather including a dip in the North Sea and sunburn, lost bike locks, route planning via the information sorted by rain radar, headwind straight from hell, crashes, and two flat tyres.

As with any good bikepacking trip, however, the highs outweighed the lows and as long as the lukewarm canned beer from the supermarket was in, during the same evening. “Everything was good,” says Ayleen with an impish smile.

The daily routine was almost always the same for them. Get up, brush teeth, stow the tent, sleeping mats, and sleeping bags in their bags. Off to the nearest bakery. Then ride and ride, and ride until the next snack break, or the next rain shower. Find the sleeping spot, pitch the tent, and cook dinner on a mini gas cooker. At the end of the day, deciding on the day’s most beautiful photos, and diving to sleep in their tents each evening. “Dead tired,” Anna says.

The next morning the game started all over again. What sounds monotonous was the complete opposite: their stages brought them to new beautiful places day after day, and the rain they had to deal with from day three onwards only made things more challenging for them. Not thinking of giving up, though. Not an option.

Although more kilometres are covered under heavy rain than their optimistic assumptions, they have gotten closer and closer to their final destination: Skagen. Besides short turbulence on the day before the last day, with a slightly modified last stage, they reached the northernmost tip of Denmark after almost 620 kilometres – tired, knocked out but happy.

More information about the route:

Anna and Ayleen’s exact route took them from Niebüll in Germany to Esbjerg on the first day. From there they took the ferry to the small island of Fanø to spend a relaxed night there. The second leg went to Hvide Sande on Ringkøbing Fjord. On the third day, they continued from there to Thyborøn. Here they started the fourth stage with a short ferry ride to Agger, to get back on their bikes and cycle to Klitmøller. Again under rain, Anna and Ayleen made it to Klim Strand on day five. The penultimate day ended unplanned shortly after Blokhus, from where they cycled to Skagen on the seventh and the last day. 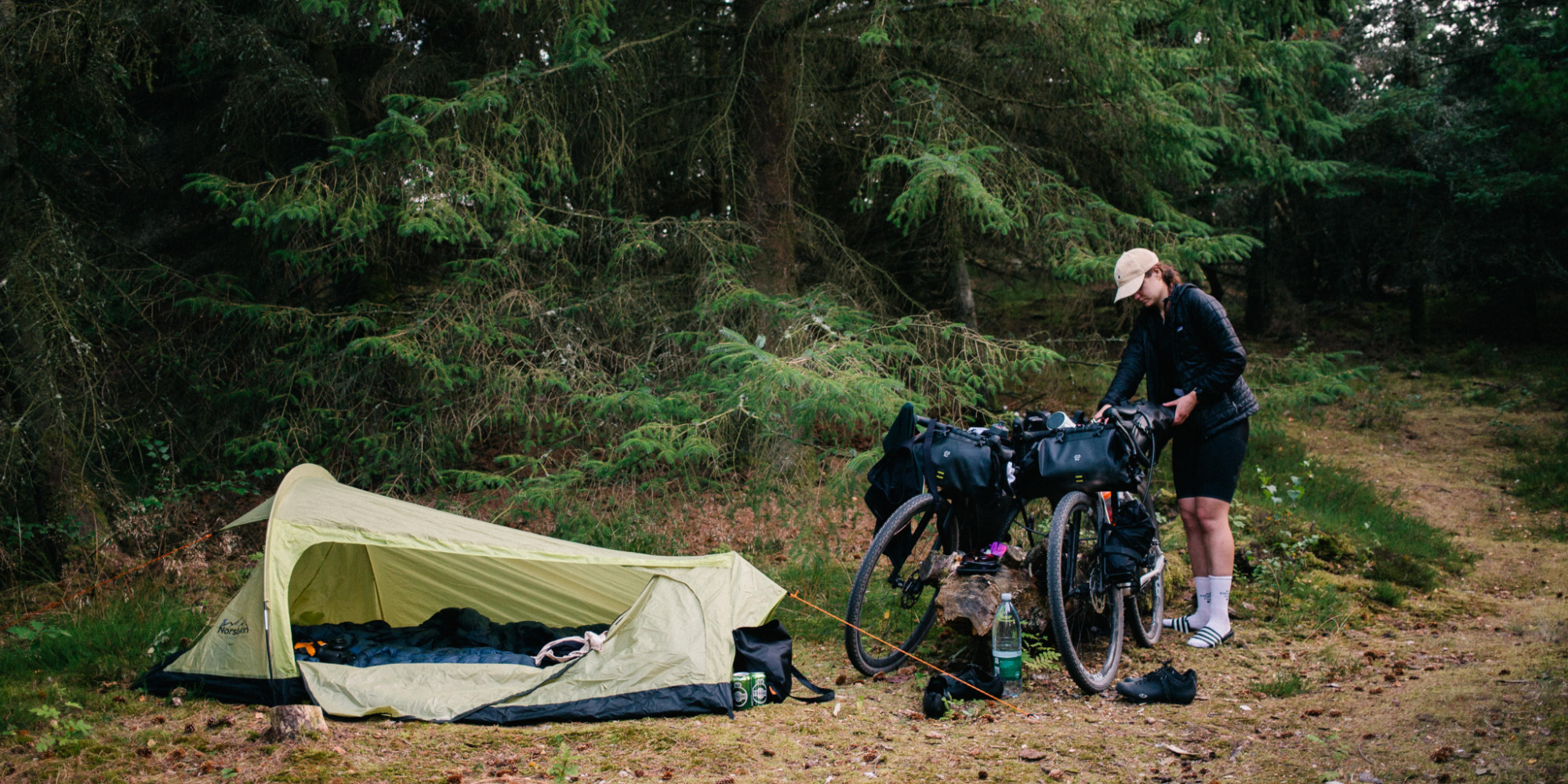 Ayleen & Anna’s sleeping places ranged from a piece of woodland, a former World War II bunker, and an old hut on the campsite to a meadow by the lake.

As an official European long-distance cycle route, Vestkystruten is very well-signposted. The route itself – always straight ahead, along the coast –  is a little bit challenging in terms of navigation, but possibilities for catering (supermarkets, bakeries and co.) are never far away. If you do not want to camp (wildly), you can also book relaxed accommodation along the route.

Like Anna & Ayleen, if you are riding with a tent, you can head for one of the many official shelters / wild camping sites or use an official campsite.

If you fancy Scandinavia and can put up with unstable weather, you should definitely not miss this cycle route. 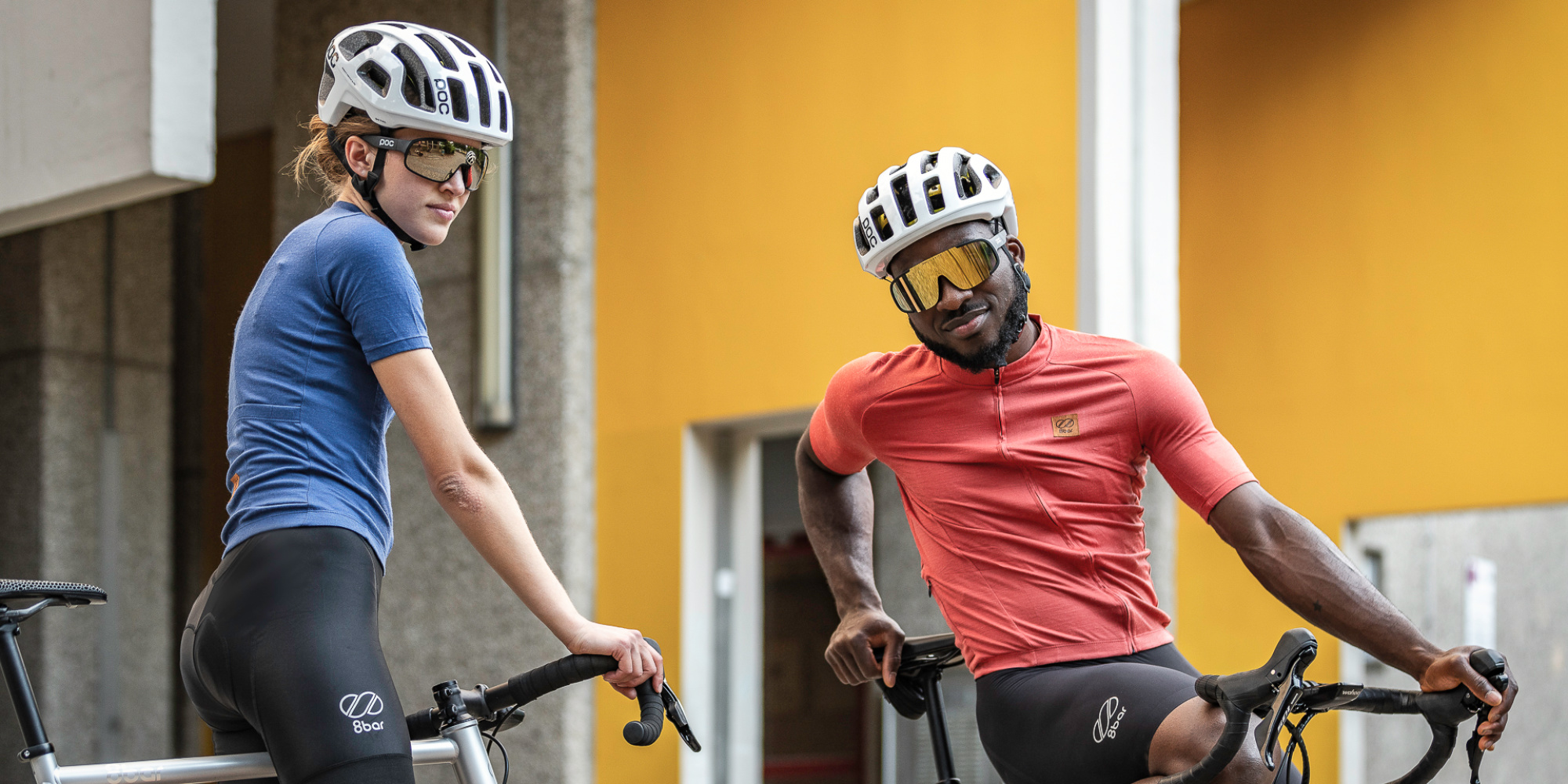 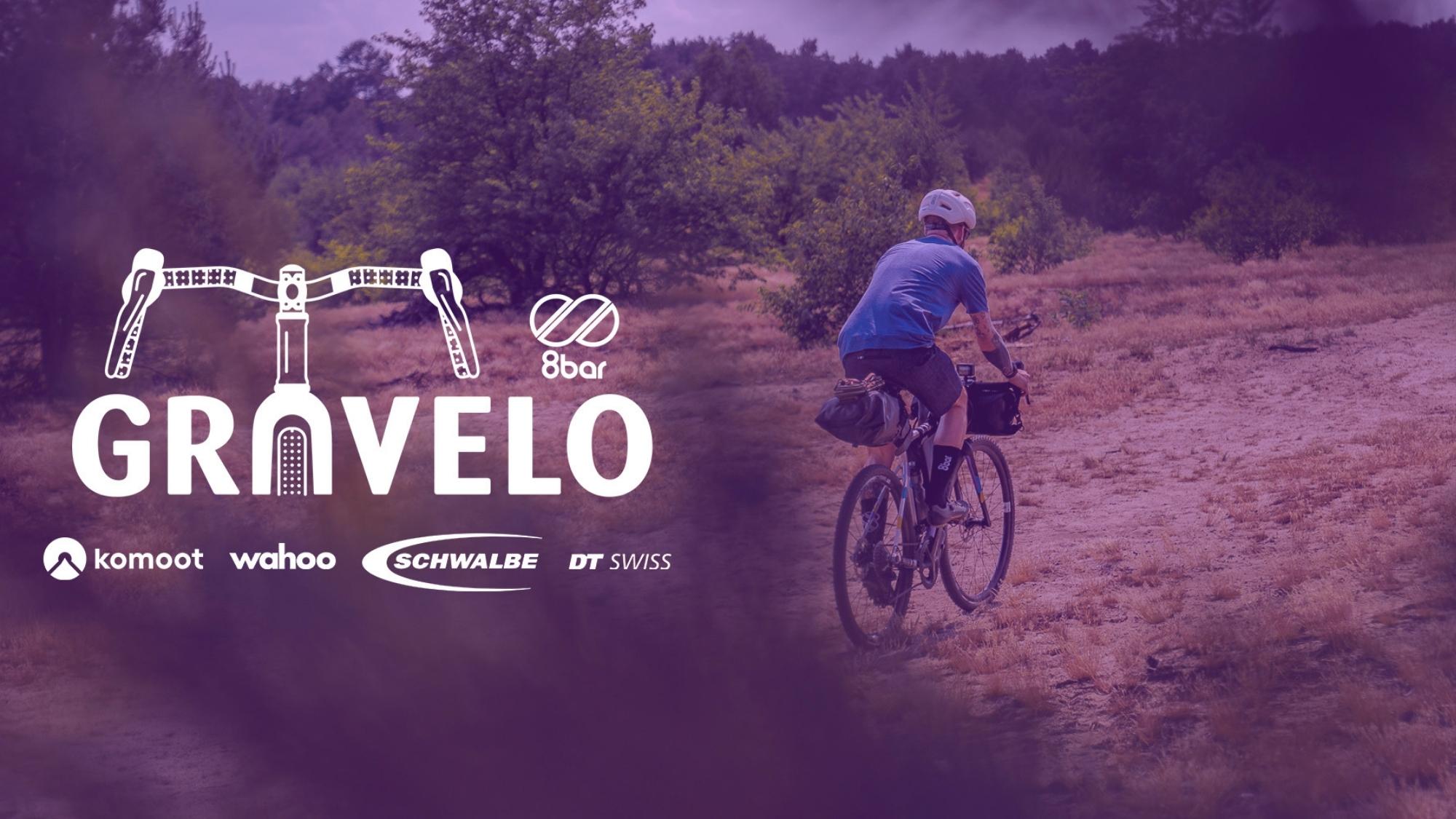